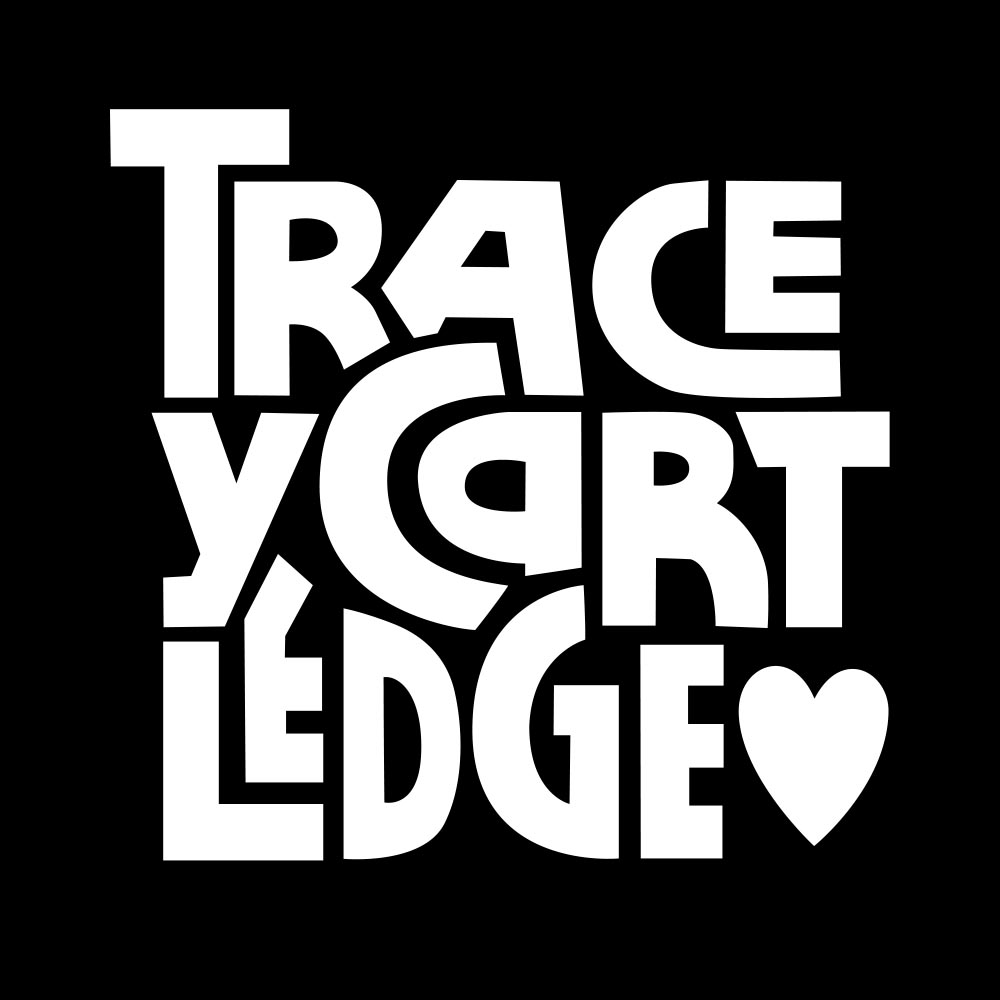 At some point in the station’s history, the space was divided with partition walls to create a warren of offices and their floors were covered with carpets. To facilitate the 2014 heritage refurbishment, the carpets were lifted and the walls removed, revealing ingrained dirt, thick deposits of carpet adhesive and wide channels of completely absent floor. Some of these channels were deep but they were all different. In total, I calculated from the plan later, they constituted a total surface area of about four and a half square metres.

During my site visit, I collected a selection of salvaged tesserae for colour matching, a set of dusty grey images taken on my phone camera and a sketch plan of the areas to be addressed, with notes. My ‘to do’ list was already considerable: match and price materials, check delivery times, estimate the work involved and submit a quotation, consult with technical advisers about cleaning, adhesives, put together a team of assistants etc; etc…. It was the middle of April and the First Class Refreshments Room refurbishment was scheduled for completion at the end of May. Hmmm…

However, when working with contractors who are contracted to main contractors who are working for developers who check everything with the client the paperwork takes a few weeks to process. Four weeks later, I was given the go-ahead to order materials and a start date of the first week of June!

The first task was to make patterns for the missing floor areas. I used newsprint paper and cobbler’s wax to take rubbings of the surrounding tesserae and pick out the shape of each missing section. Then I marked onto the pattern the colours of the tesserae for reference. Back at the studio, my team – Paul and Karen – cracked on with the relentless cutting and washing of tesserae.

I met with the Site Manager and Heritage Officer on site to look at a made up sample of mosaic work and check that everybody was happy with the quality of the work, the colour match and the reproduction of the geometric pattern. They were delighted. Within a week I was ready for the first stage of installation: the replacement mosaic sections in the priority lobby area, just outside the First Class Restaurant.

In total, the job took just under six weeks to complete. During these weeks, Karen was helping me to produce the mosaic sections in the studio, Paul continued to cut down tiles for at least two days a week and I installed on site in stages, making the most efficient use of the team’s availability throughout the project.

The completion of the work was immensely satisfying and has been an excellent experience.